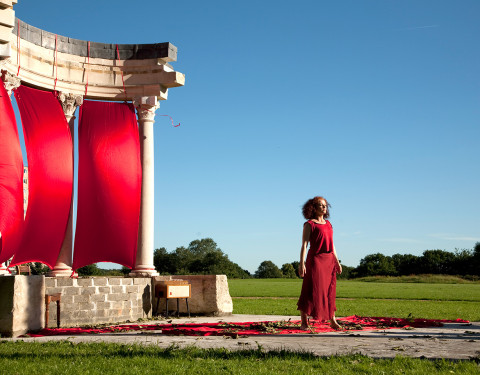 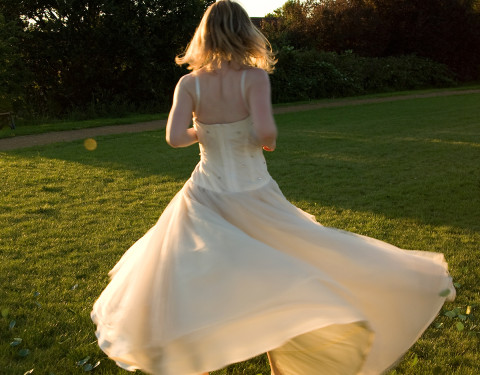 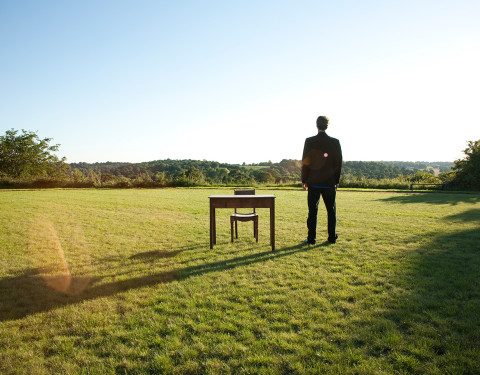 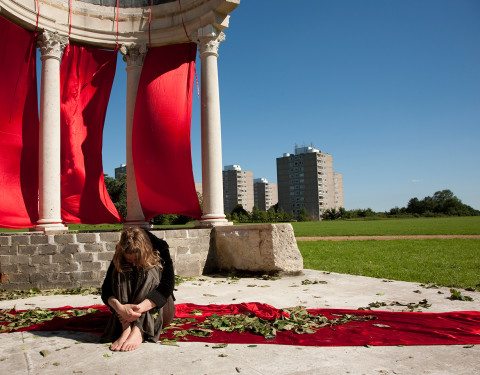 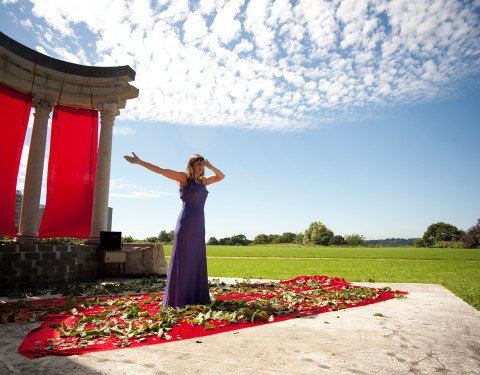 Your Story Calls Me

A 15 minute dance film and photographic exhibition featuring ten autobiographical performances of loss and grief. This work grew out of a collaboration between Beatrice Allegranti and writer, counsellor and autoethnographic researcher – Jonathan Wyatt. Together, they facilitated a series of Moving Voices workshops with adults who had experienced the death of a loved one. Subsequently, eight women from the workshops chose to collaborate with Allegranti and Wyatt on the making of the film.