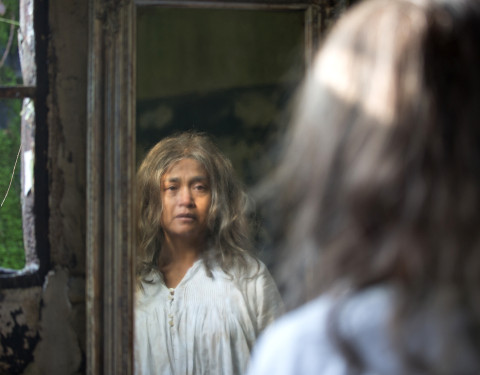 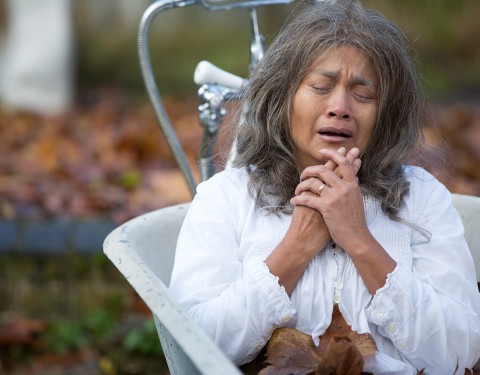 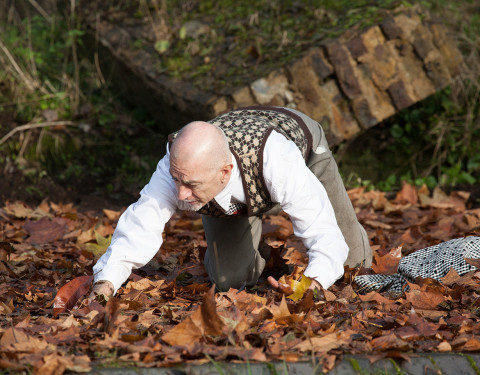 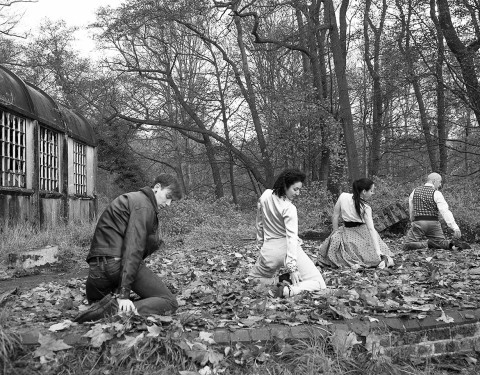 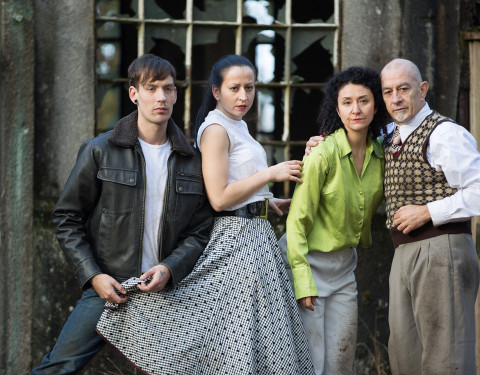 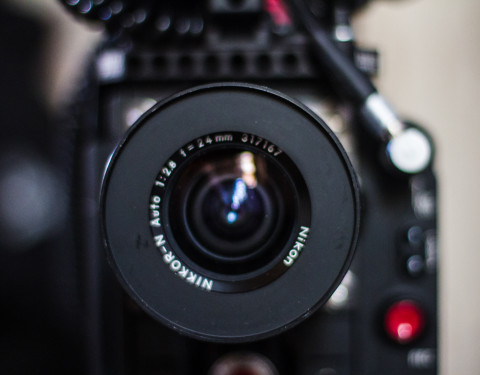 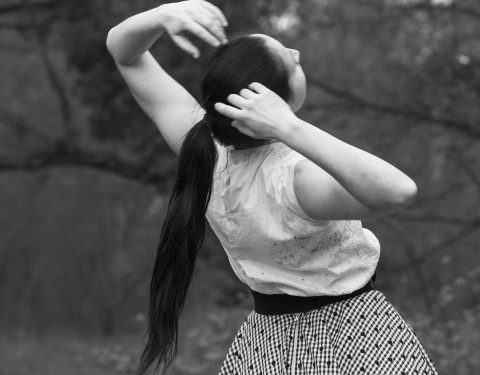 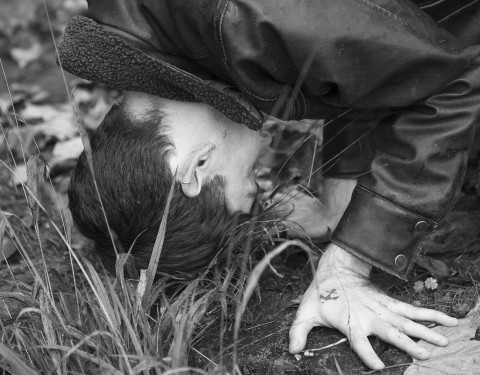 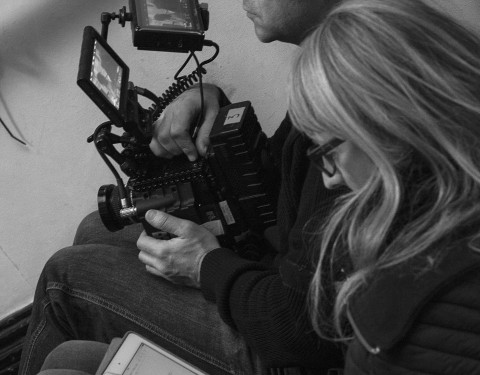 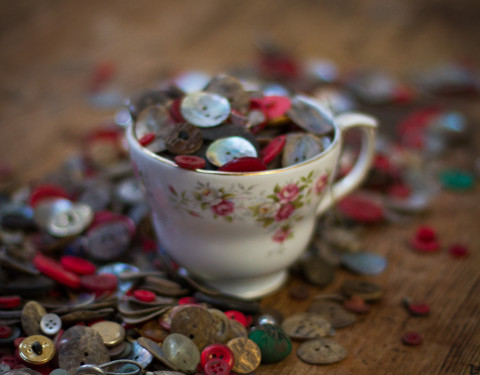 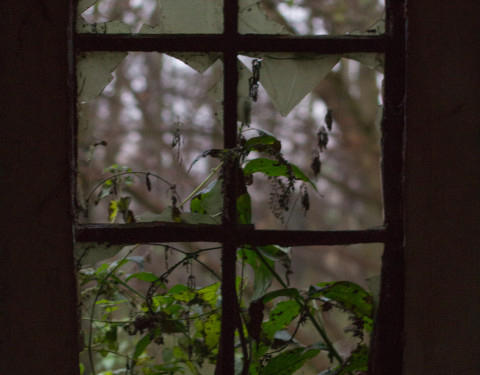 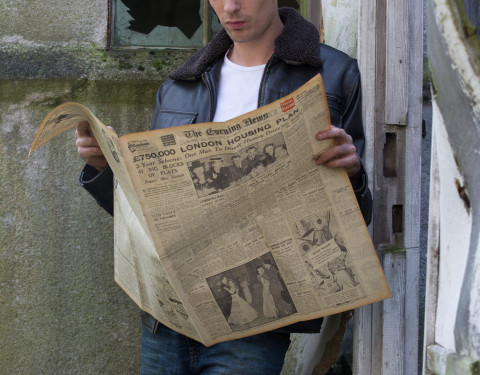 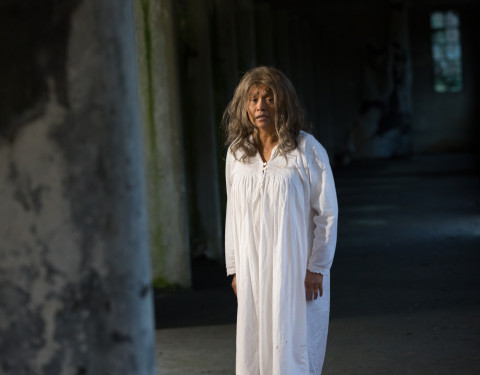 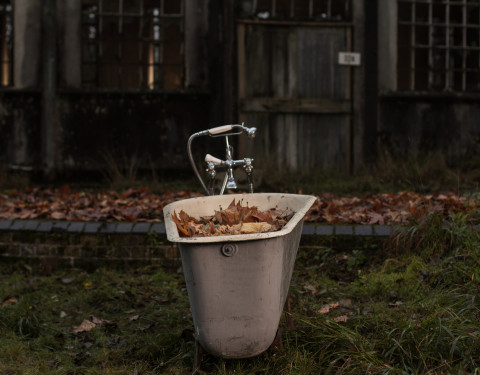 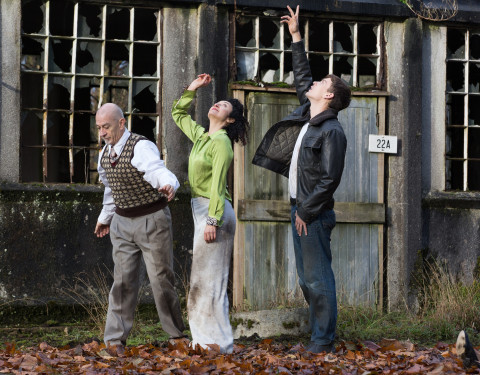 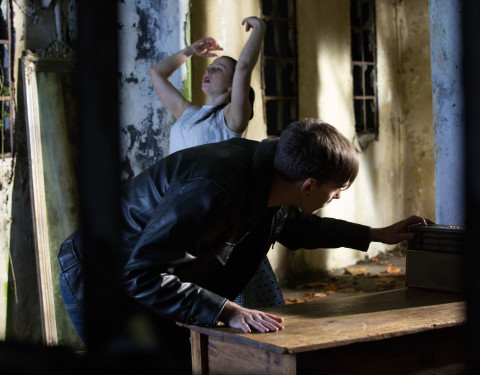 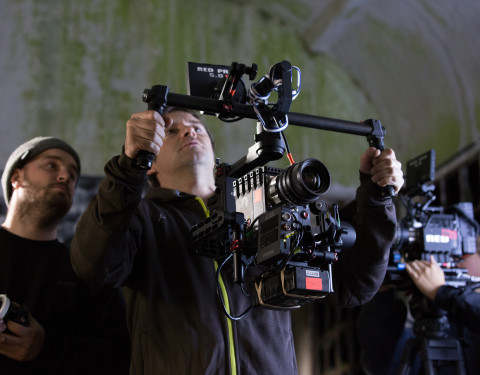 I Can’t Find Myself

“Though short, it takes us on a rich journey of the senses and leaves a profound impression on the audience, conveying the truth that dementia touches us in body, soul and spirit, and not just in mind. The film packs an emotional punch: it does not hide the pain and distress that can be caused, but offers hope in showing glimpses of the warmth and connection that remain. I Can’t Find Myself is multi-layered, skillfully using several art forms to spark reflection on many levels, enabling exploration of the complex facets of life with dementia”. 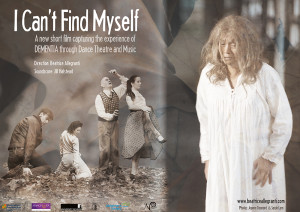 I Can’t Find Myself  is another new international collaboration between the creative feminist duo – Beatrice Allegranti and Jill Halstead. This short film (12 mins 26 secs), explores the experience of dementia. The aim of the film is to create a wider understanding of people living with dementia and how engagement with the entangled relationship between dance and music can enhance kinaesthetic and affective responses – not only for those who live with dementia but also, crucially, for their carers.

Following Allegranti’s established creative methodology, the film and soundscore is based on collaborative fieldwork and interviews – undertaken in the UK and in Norway – with people who live with dementia and their carers – from a variety of cultural backgrounds. Through the use of dance theatre and music, the film takes the audience on one woman’s powerful and evocative journey highlighting the emotional, kinaesthethic and sonic world of memory, love and loss. 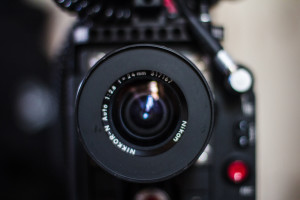 A three minute edited version of the longer 12 min film can be viewed here.

Hair and Make up: Maxine Hughes 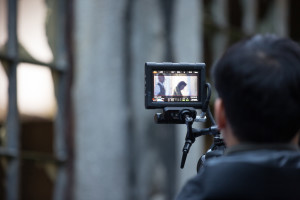 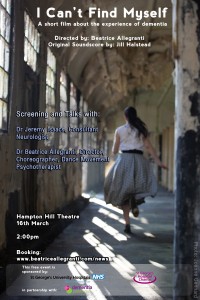 Therapy Today Magazine – read the cover story article online. Written by Beatrice Allegranti this offers the film as a a way of engaging with embodied psychotherapy and dementia and includes reviews from professionals in dementia and psychotherapy. Download the pdf here: ICFM Magazine Article TTMar16

Dementia Pathfinders – Ongoing project partners, where the film is used as a resource for professional and family carers