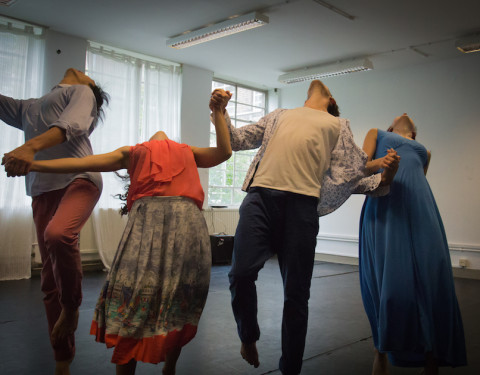 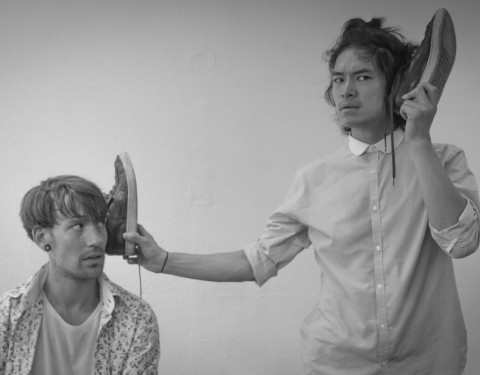 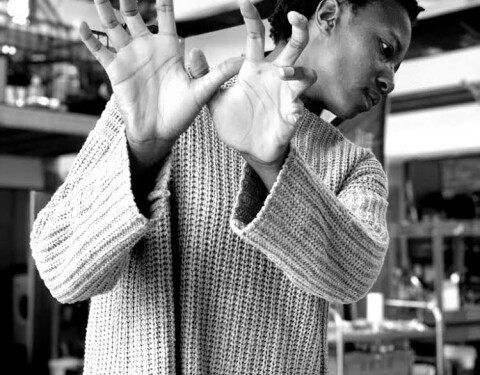 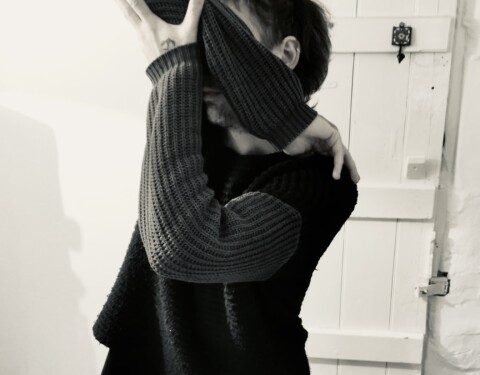 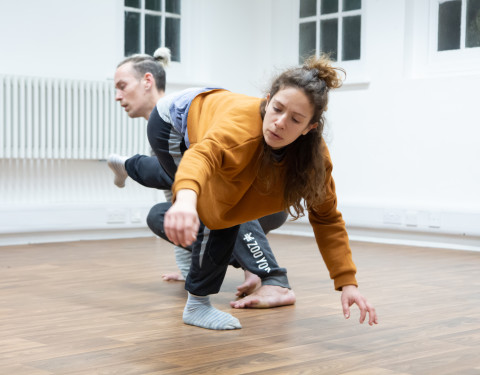 Beatrice Allegranti has forged longterm artistic relationships with a team of professional dance artists who are involved in the Moving Kinship Hubs as well as film and dance theatre productions. Here are some words about their experiences. 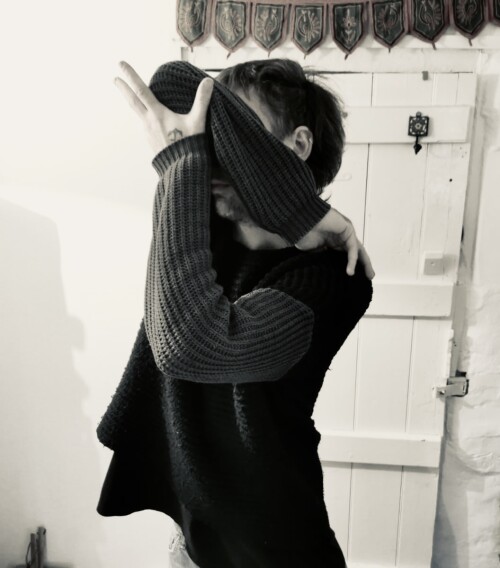 “Beatrice trusts our physical intelligence… in the fact that we can hear someone’s stories. I value trusting my felt sensation, instinct and responsiveness… it becomes a conversation rather than holding up a mirror to dementia and assuming this is who you are” Luke Birch 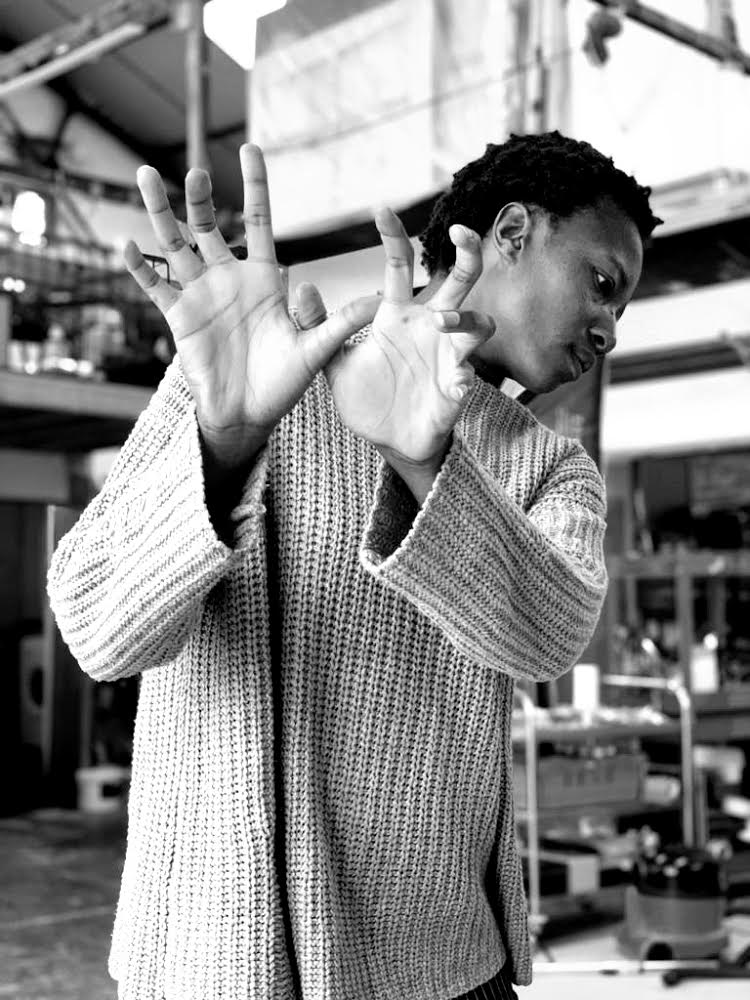 “…the importance of creating work like this [Moving Kinship], so that people can see themselves in other people. We create empathy, we create understanding and give each other space to be who we are because everyone is worthy of celebrating themselves as they are, not how they think they should be or how the world wants them to be, how you’re told to be”. Rudzani Moleya 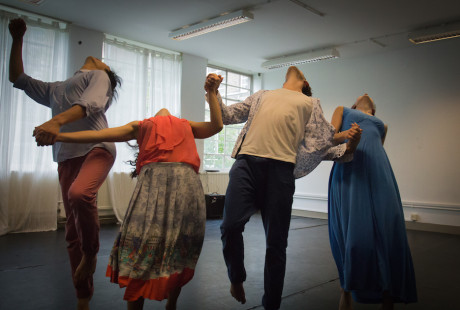 My dad is living with dementia and the process allowed me to engage with performance in deeper and more meaningful ways – it lifted up the heavy feeling I had around dementia. Takeshi Matsumoto 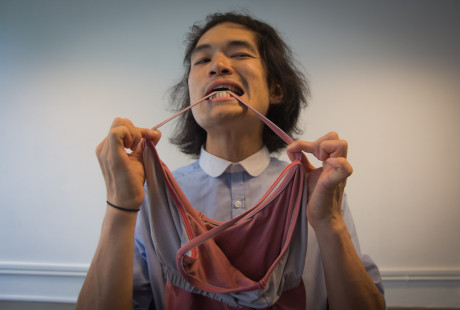 I have been inspired by the dance movement psychotherapy approaches Beatrice works with to find an honest and heart-felt response to my creative work. This has allowed the emotional integrity of the participants stories to shine out through our movement and I have been so moved by their responses. Luke Birch 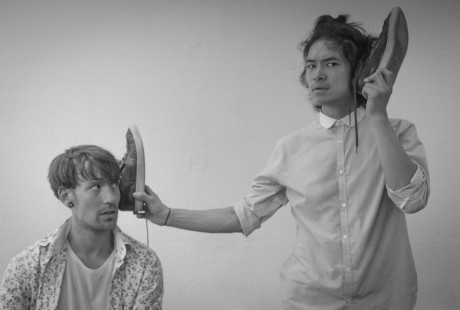 The [Moving Kinship] project about dementia is for me remarkable. The participatory dances allow bodies to speak of feelings which cannot be described by words. During performing for families it feels that we try to reach to them and that we were opening a non-verbal conversation. After each performance I felt myself and others more fully and I felt that we touched the secret of being human. Aneta Zwierzynska 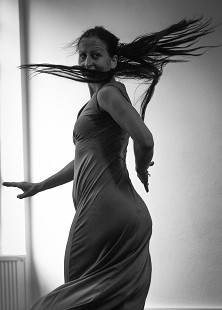 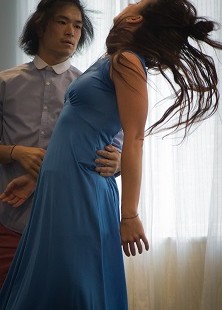 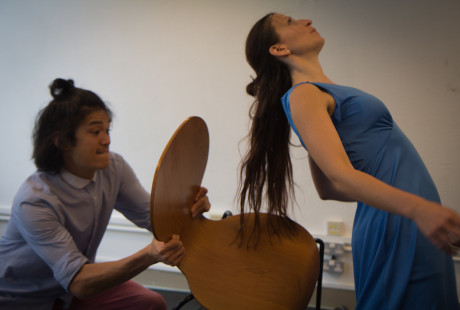 I felt that this project was quite different from the others I’ve been working on as professional dancer. I wasn’t very much aware about what we were going to do as also dementia was something, let’s say, very far away from me. Beatrice took our hands and softly guided us into this journey that completely changed my view of dance, people and life.  Sabrina Gargano 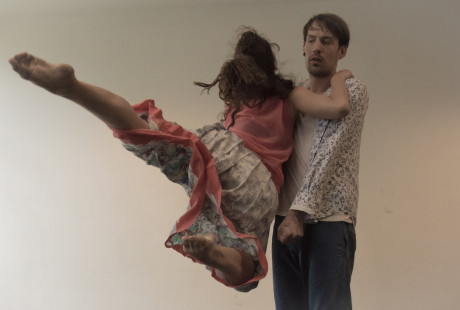 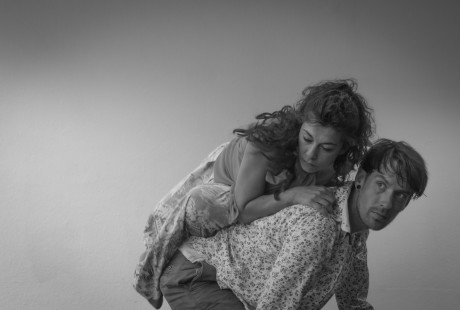 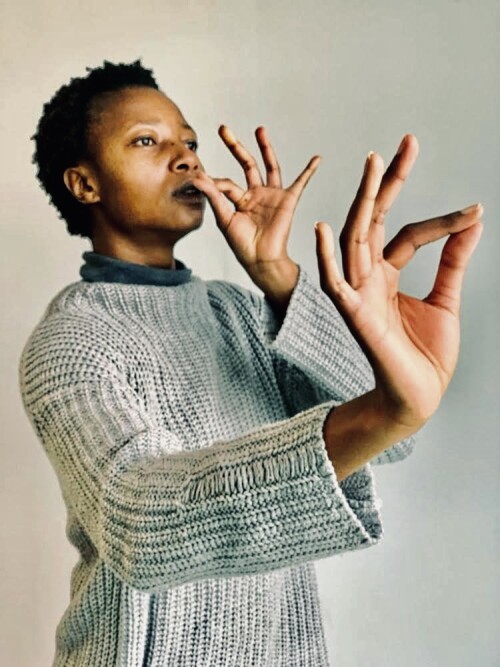